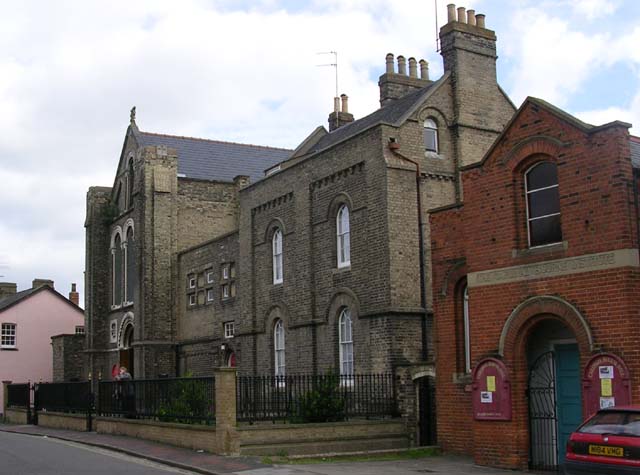 About Saint James the Less

St. James the Less, the author of the first Catholic Epistle, was the son of Alphaeus of Cleophas. His mother Mary was either a sister or a close relative of the Blessed Virgin, and for that reason, according to Jewish custom, he was sometimes called the brother of the Lord. The Apostle held a distinguished position in the early Christian community of Jerusalem. St. Paul tells us he was a witness of the Resurrection of Christ; he is also a "pillar" of the Church, whom St. Paul consulted about the Gospel.

According to tradition, he was the first Bishop of Jerusalem, and was at the Council of Jerusalem about the year 50. The historians Eusebius and Hegesippus relayed that St. James was martyred for the Faith by the Jews in the Spring of the year 62, although they greatly esteemed his person and had given him the surname of "James the Just."

Tradition has always recognized him as the author of the Epistle that bears his name. Internal evidence based on the language, style, and teaching of the Epistle reveals its author as a Jew familiar with the Old Testament, and a Christian thoroughly grounded in the teachings of the Gospel. External evidence from the early Fathers and Councils of the Church confirmed its authenticity and canonicity.

The date of its writing cannot be determined exactly. According to some scholars it was written about the year 49 A.D. Others, however, claim it was written after St. Paul's Epistle to the Romans (composed during the winter of 57-58 A.D.). It was probably written between the years 60 and 62 A.D.

St. James addresses himself to the "twelve tribes that are in the Dispersion," that is, to Christians outside Palestine; but nothing in the Epistle indicates that he is thinking only of Jewish Christians. St. James realizes full well the temptations and difficulties they encounter in the midst of paganism, and as a spiritual father, he endeavors to guide and direct them in the faith. Therefore, the burden of his discourse is an exhortation to practical Christian living.  Reference: www.catholic.org

VATICAN CITY, JUN 28, 2006 (VIS) - The Apostle James the Less was the subject of Benedict XVI's catechesis at today's general audience, held in St. Peter's Square in the presence of 40,000 people.

The Pope recalled how James the Less "played a pre-eminent role within the Church in Jerusalem. ... In the apostolic council held there ... he affirmed, together with others, that pagans could be welcomed into the Church without first undergoing circumcision."

"St. Paul," the Pope went on, "names him even before Peter as a 'pillar' of the Church," and "the Jewish-Christians considered him to be their principal point of reference." Together with Peter, he helped "to integrate the original Jewish dimension of Christianity with the need not to impose all the precepts of Mosaic Law upon pagan converts."

"In this way, two significant and complementary results were achieved, both of them still valid: on the one hand, the indissoluble relationship linking Christianity and Judaism was recognized, ... on the other, Christians of pagan origin were allowed to maintain their own sociological identity. ... Thus began a process of reciprocal esteem and respect which, despite unfortunate later misunderstandings, sought by its nature to safeguard the characteristic elements distinguishing each of the two sides."

The New Testament Letter attributed to this Apostle "places much emphasis on the need not to reduce one's own faith to a mere abstract or verbal declaration, but to express it solidly in works of charity. ... He calls us to constancy in trials, ... and to faithful prayer to God for the gift of wisdom, thanks to which we come to understand that the true values of life are not to be found in transitory riches, but rather in knowing how to share our own wealth with the poor and needy."